Is Belief in God Reasonable? 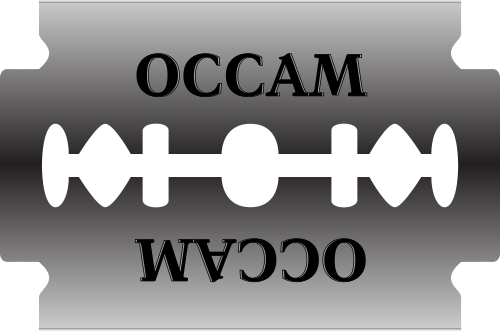 Many skeptics maintain that no matter how inconceivable or inadequate a natural explanation may seem, a naturalexplanation is always preferable to a supernatural one.

Ockham’s Razor aka Occam’s Razor is a principle of reasoning on which skeptics often rely in proposing naturalexplanations are always simpler and, therefore, preferable to supernatural explanations. More precisely, the principle states simpler theories are preferable to more complicated theories unless reason demands that simplicity give way to greater explanatory power.

This article explores how Christian apologists respond when skeptics rely on Ockham’s Razor to argue against God’s existence, Jesus’ resurrection and other Christian beliefs.

Isn’t it Always More Rational to Believe a Natural
Explanation Rather than a Supernatural Explanation? 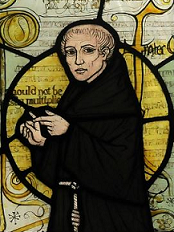 Ockham’s Razor aka Occam’s Razor is named after the medieval theologian and philosopher William of Ockham (1287-1347) who frequently relied on the principle in his writings.

The principle of Ockham’s Razor assumes the elimination of unnecessary causes will more likely to lead to the correct explanation.  Simply put, the principle states that causes should not be multiplied beyond their necessity.